This has been a crazy couple of days for me!!  A show I act in called Clutch was up for several awards last night at the Indie Series Awards!

The night before last, we had an awesome nominee pre-party!  It was so much fun!!!

Here’s what I wore: 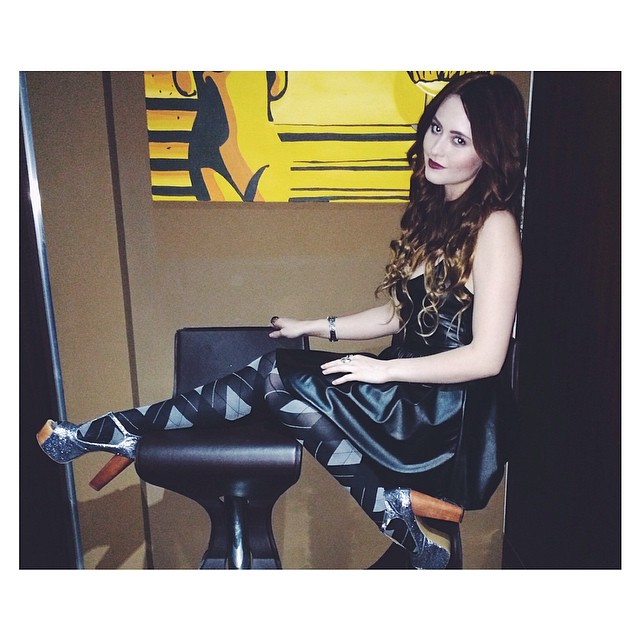 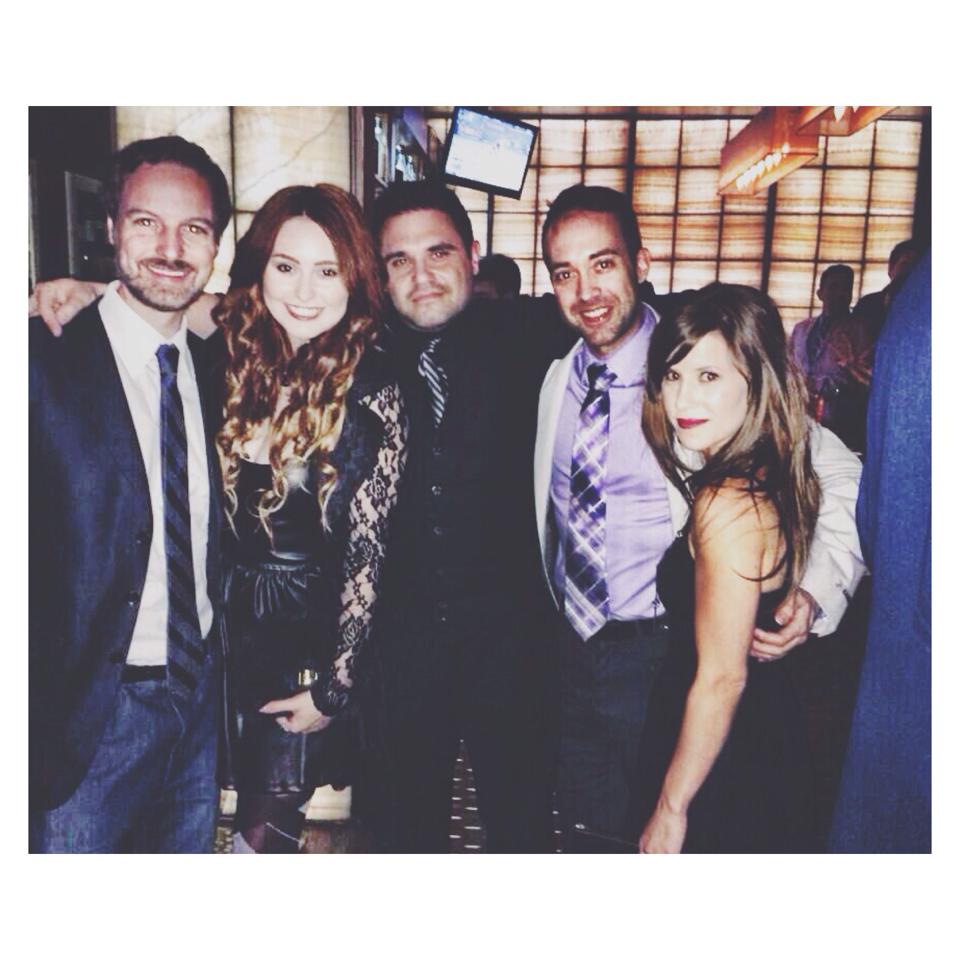 with my “Clutch” family! 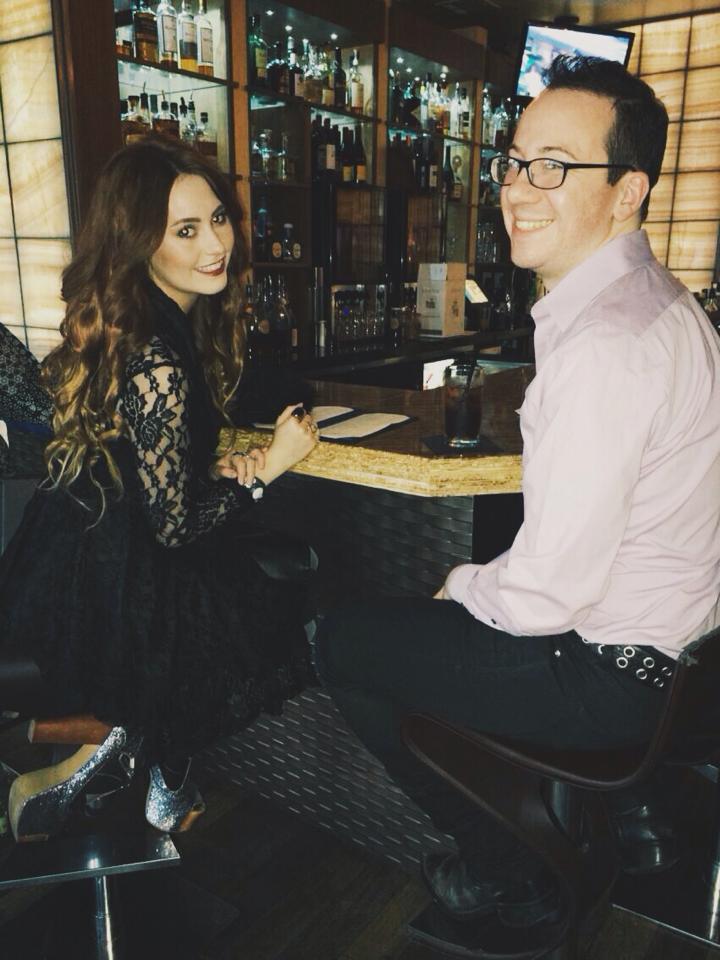 with one of the founders of the ISA’s, Kevin!

And last night was the big awards night!!!  I’m so obsessed with the dress I wore!!  I wish I could sleep in it! 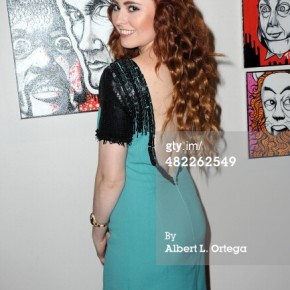 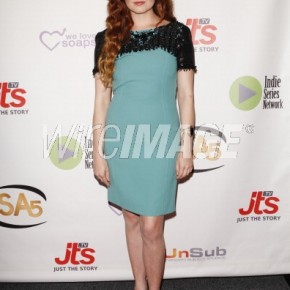 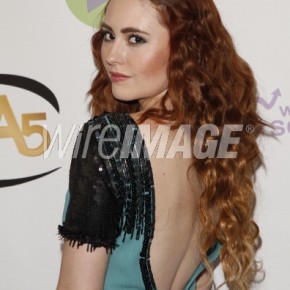 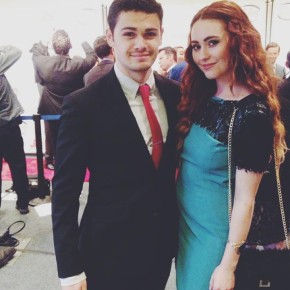 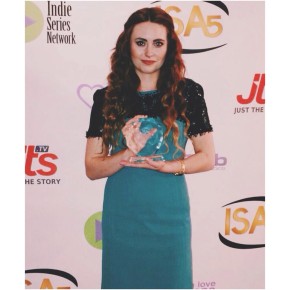 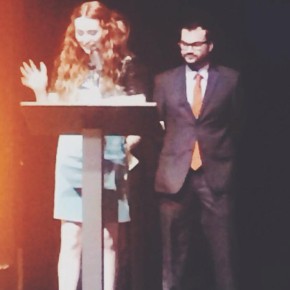 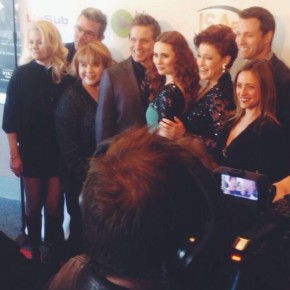 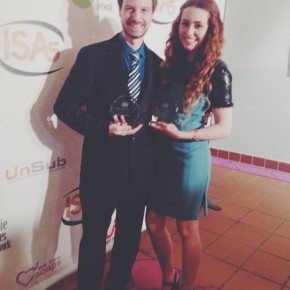 \Tomorrow night is the big premiere of my new film Alien Abduction!  I’m so excited I could burst!  Make sure to check out the trailer and stay tuned to see the incredible dress from Paris that I’m wearing to the premiere!

PS- my awesome hair extensions are from Luxury For Princess!  Expect a blog post soon!