I know I haven’t posted in a while, and I’m so sorry for that!!  I was visiting Seoul, South Korea for a few weeks and I thought I’d share with you some of my trip!  I know it’s not the usual post…but you never know when you’ll go to Seoul and I hope you’ll get a chance visit these awesome places I went to! 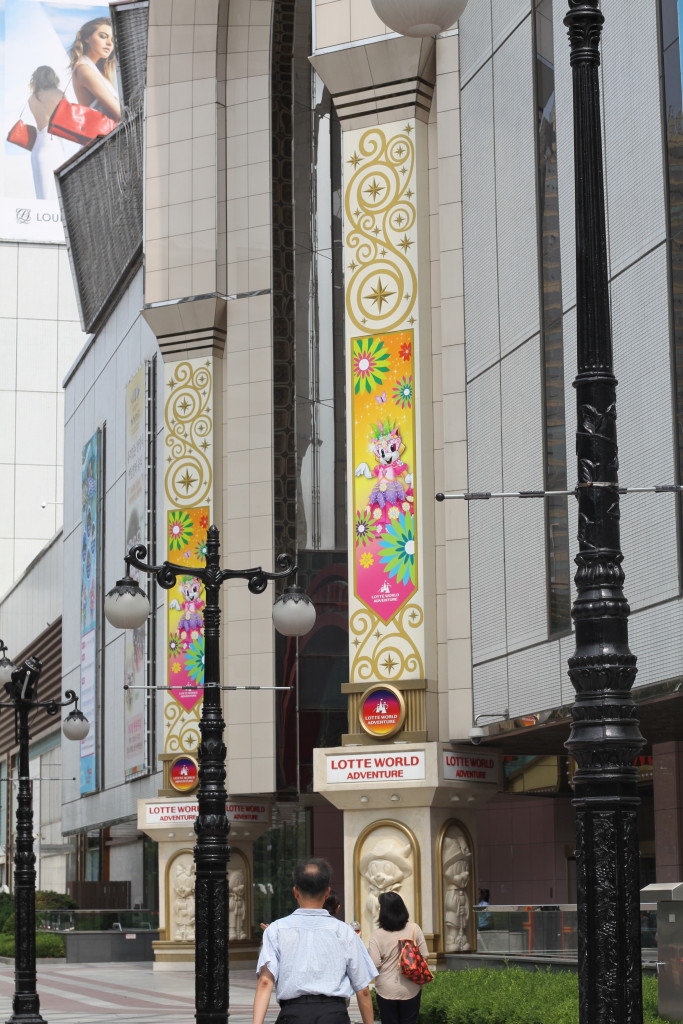 This is kind of a funny story.  My friend and I were walking down the street, towards Lotte World Mall (which you’ll hear about in a later post) and see these signs outside that say Lotte World Adventure with these cute little fox mascots (if you know me, foxes are my favorite and I’m a total sucker for them).  So, we decided to just head in and see what the heck this place was!! 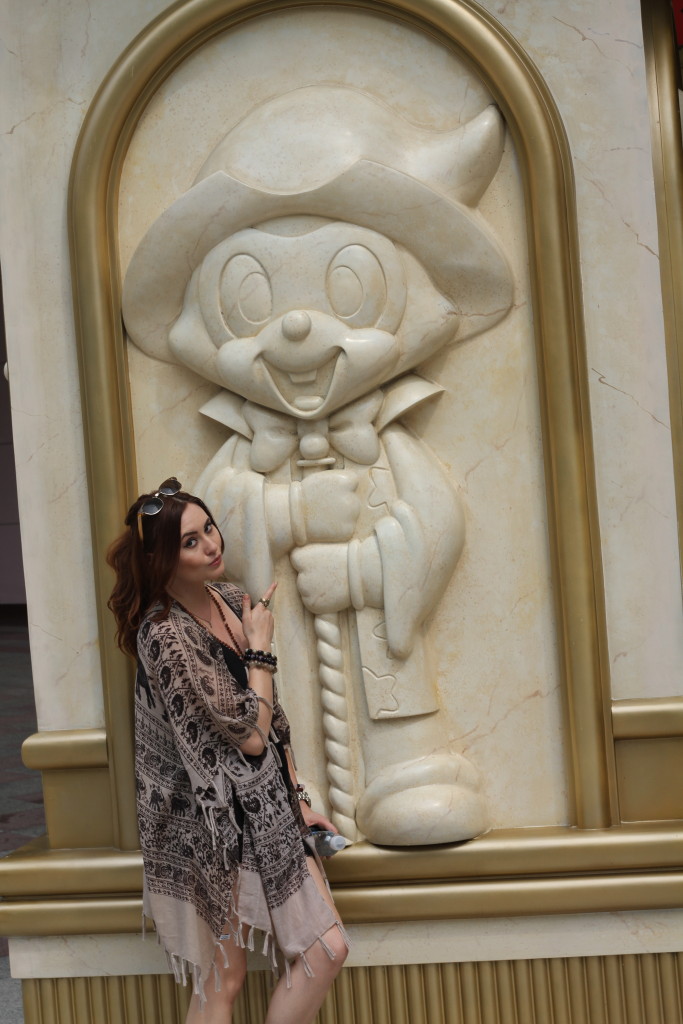 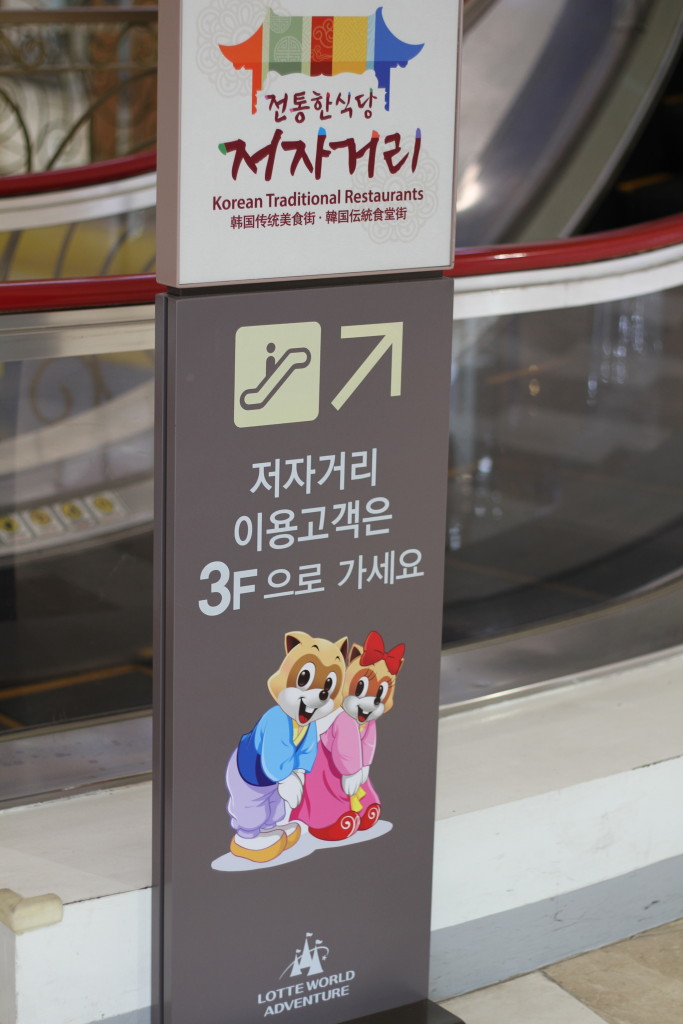 Once we go up and down some escalators…we see this: 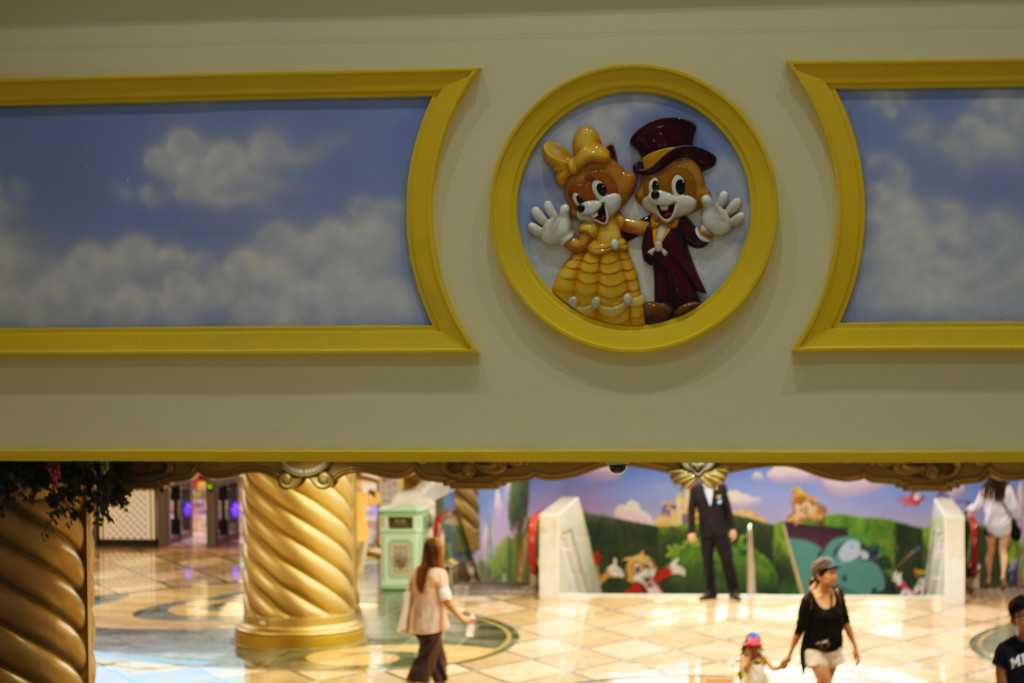 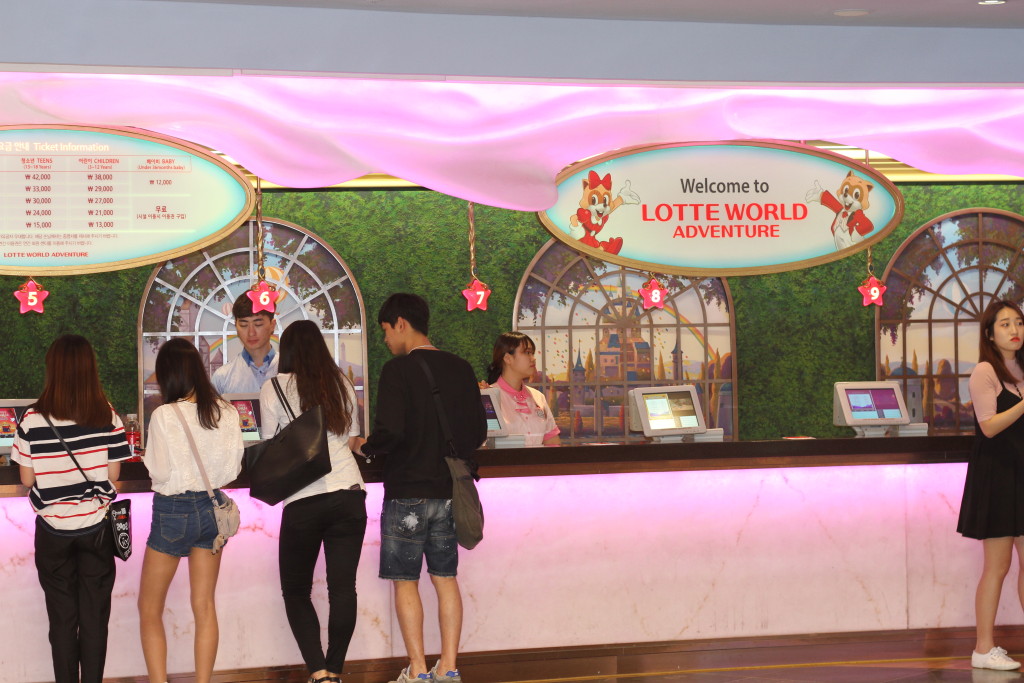 IT’S AN INDOOR THEME PARK!  NOT ONLY THAT…BUT THE LARGEST IN THE WORLD!   It was so funny!!  My friend and I felt like we were in one of those amazing 80’s films where the coolest stuff just happens to you!  I mean, this was some serious “Ferris Bueller’s Day Off” stuff!  We obviously bought tickets…because who stumbles upon a theme park and then doesn’t go in?! 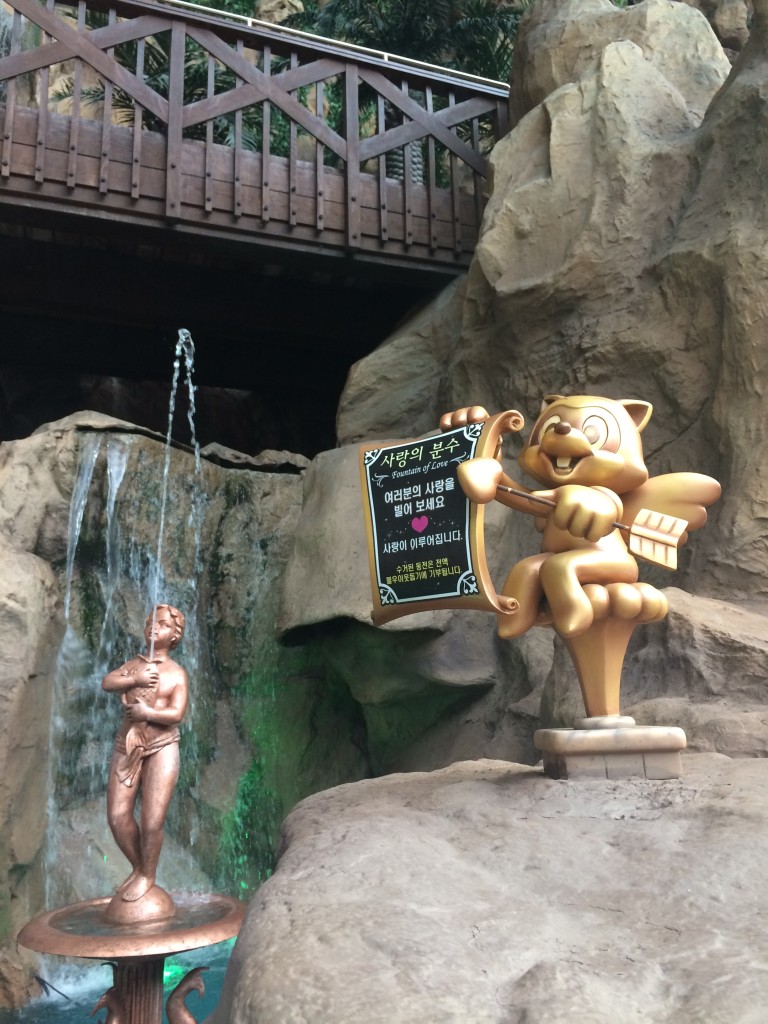 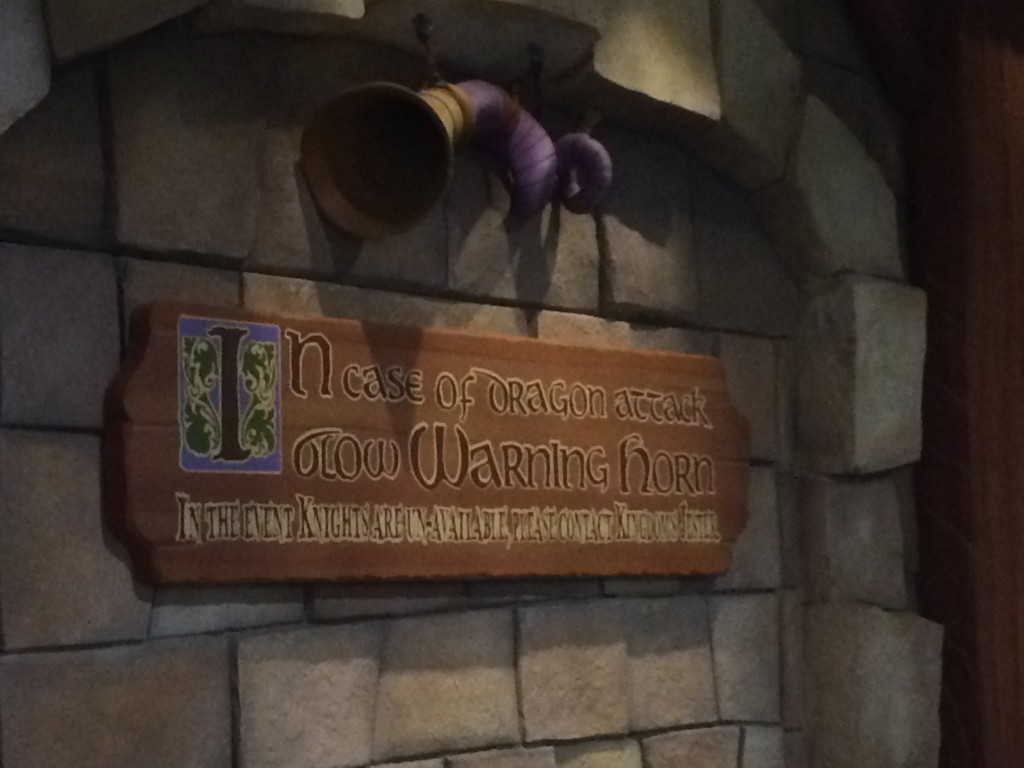 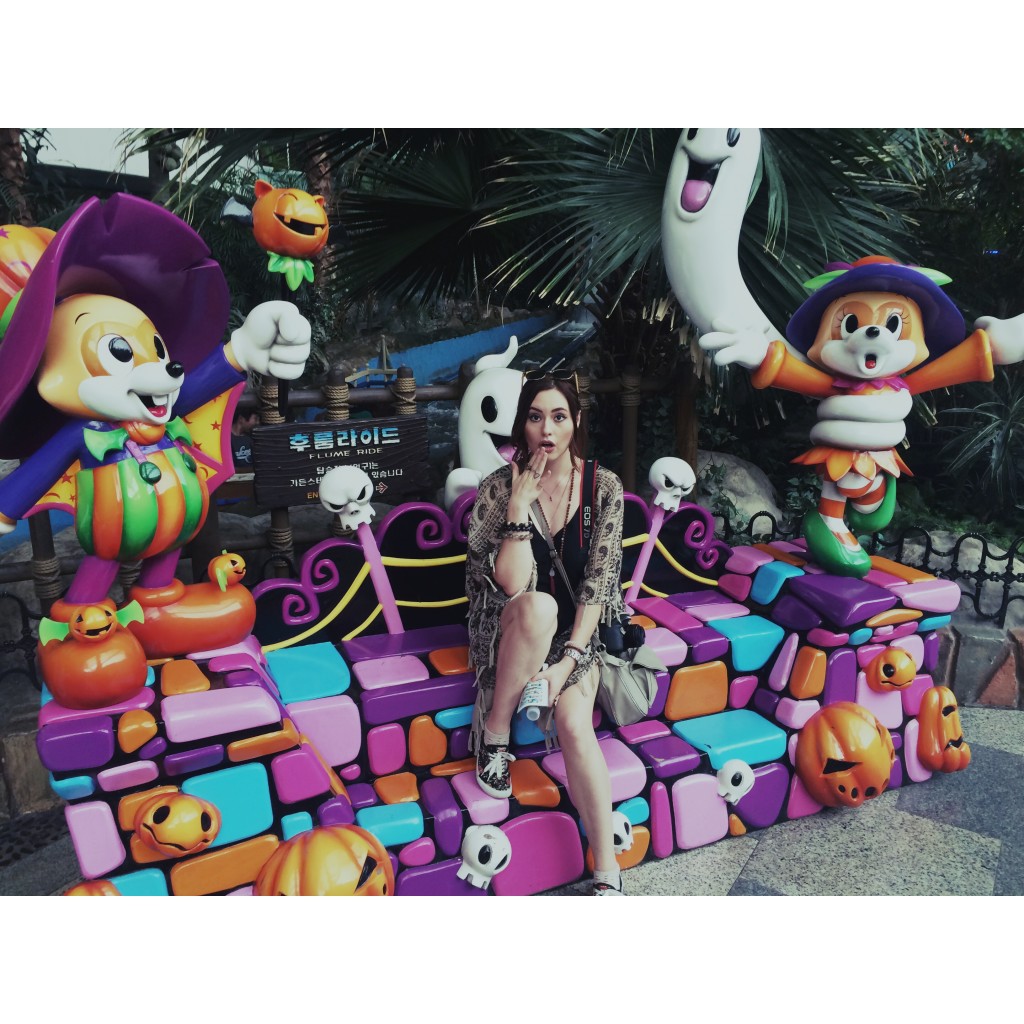 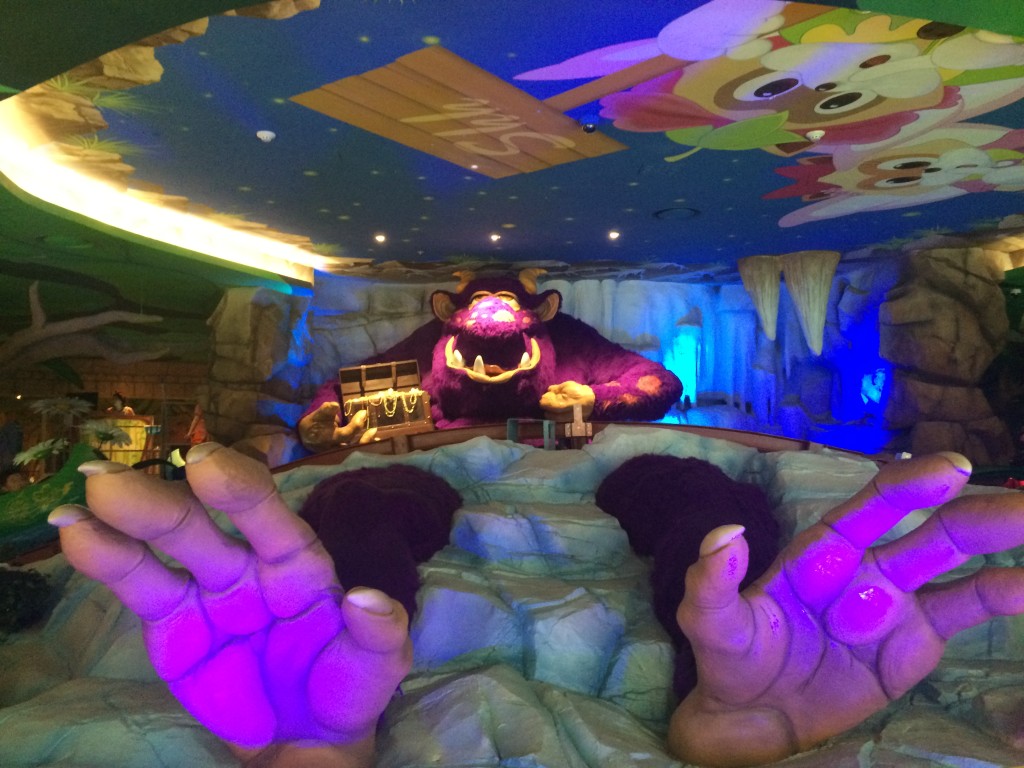 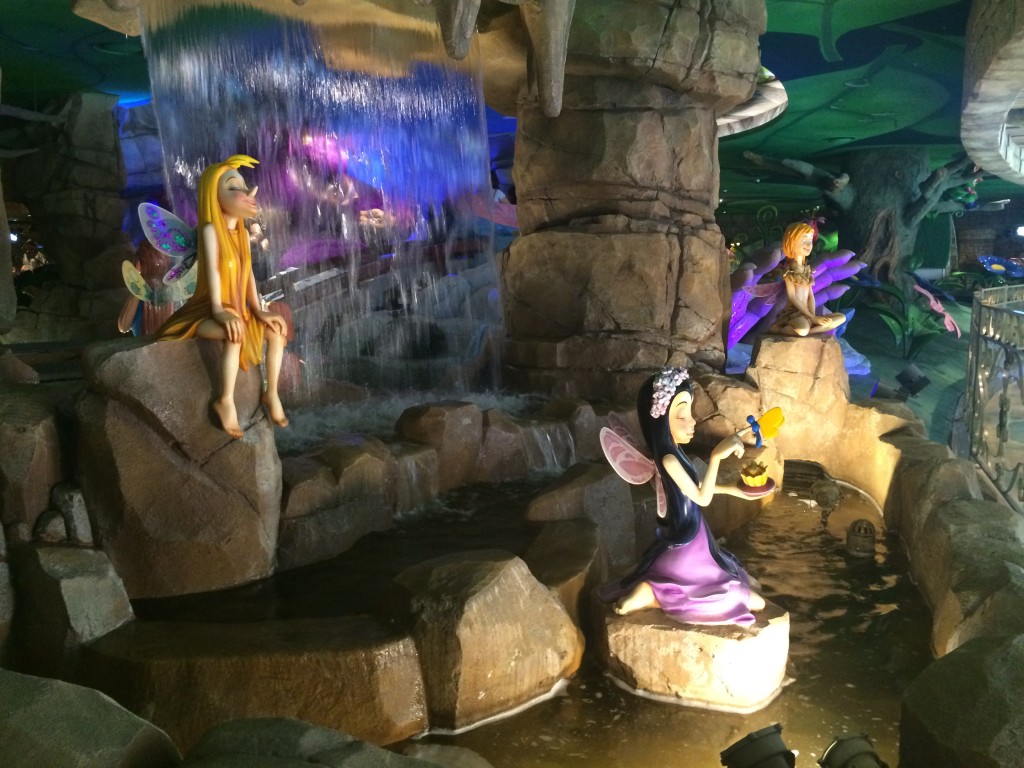 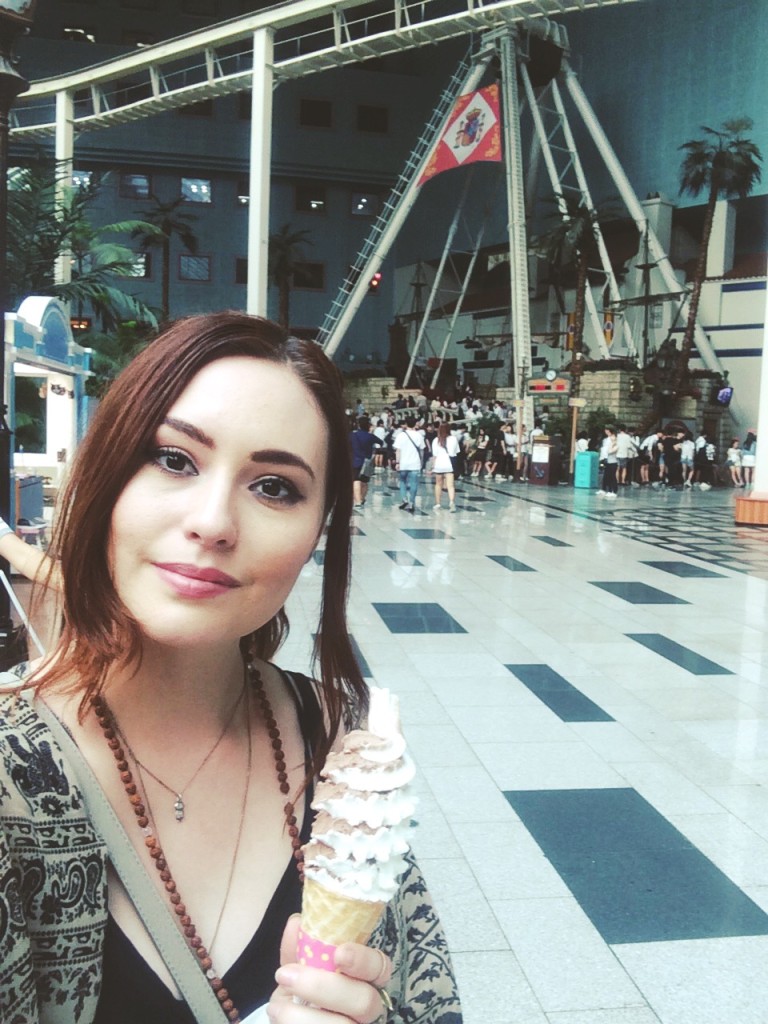 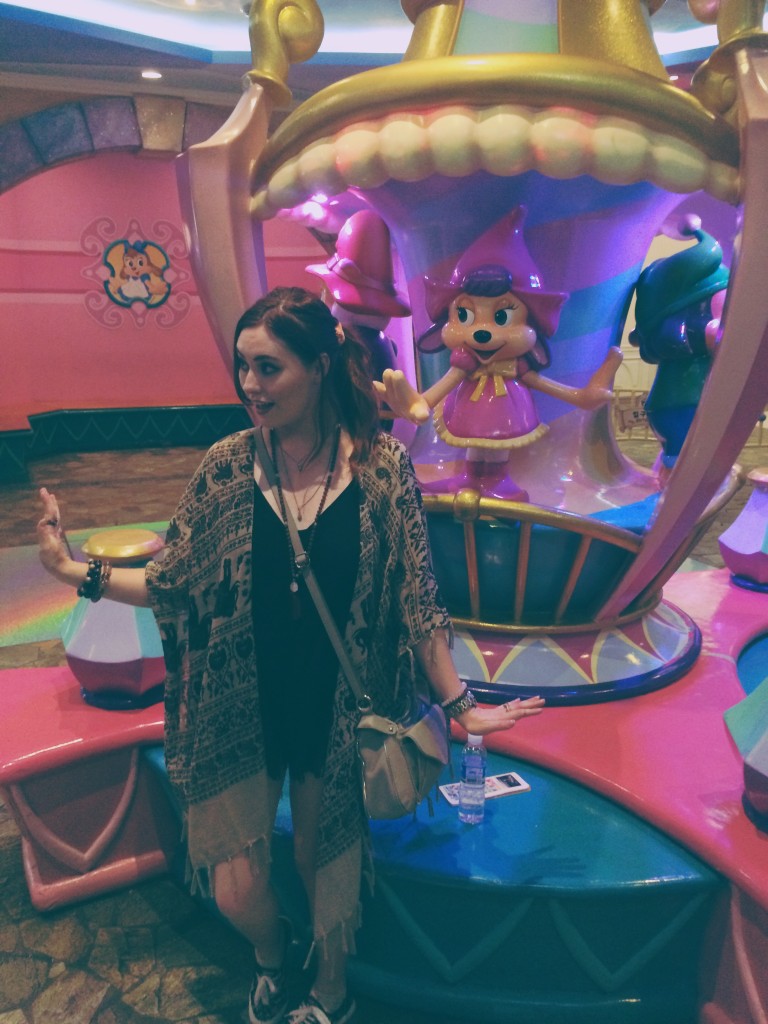 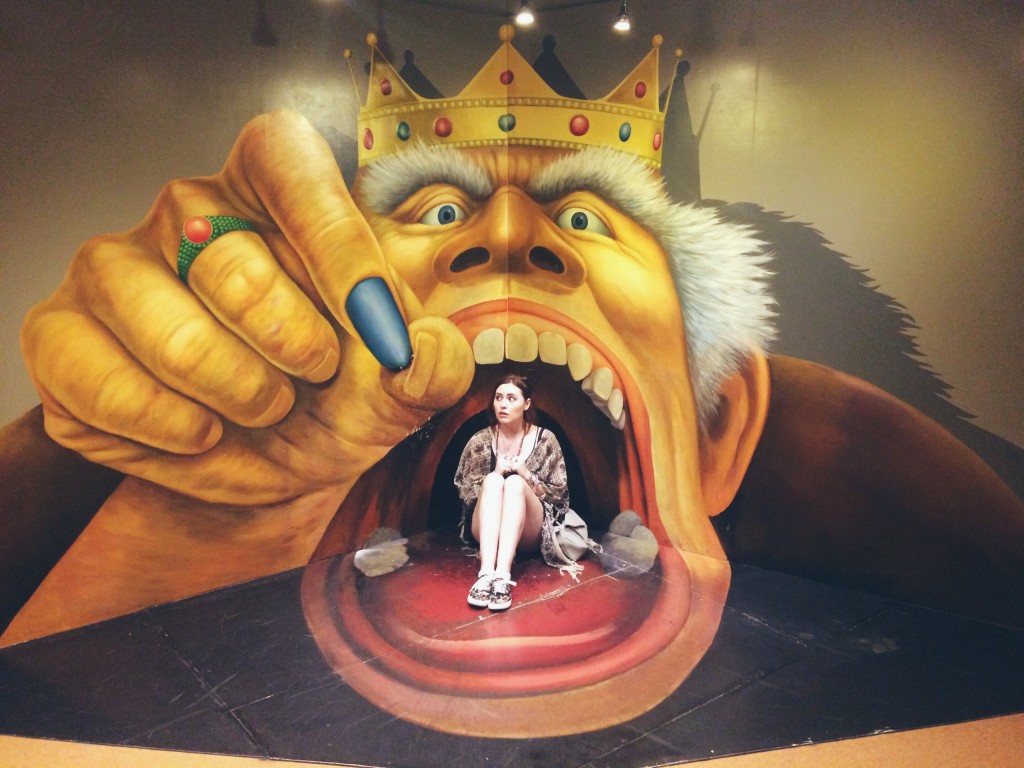 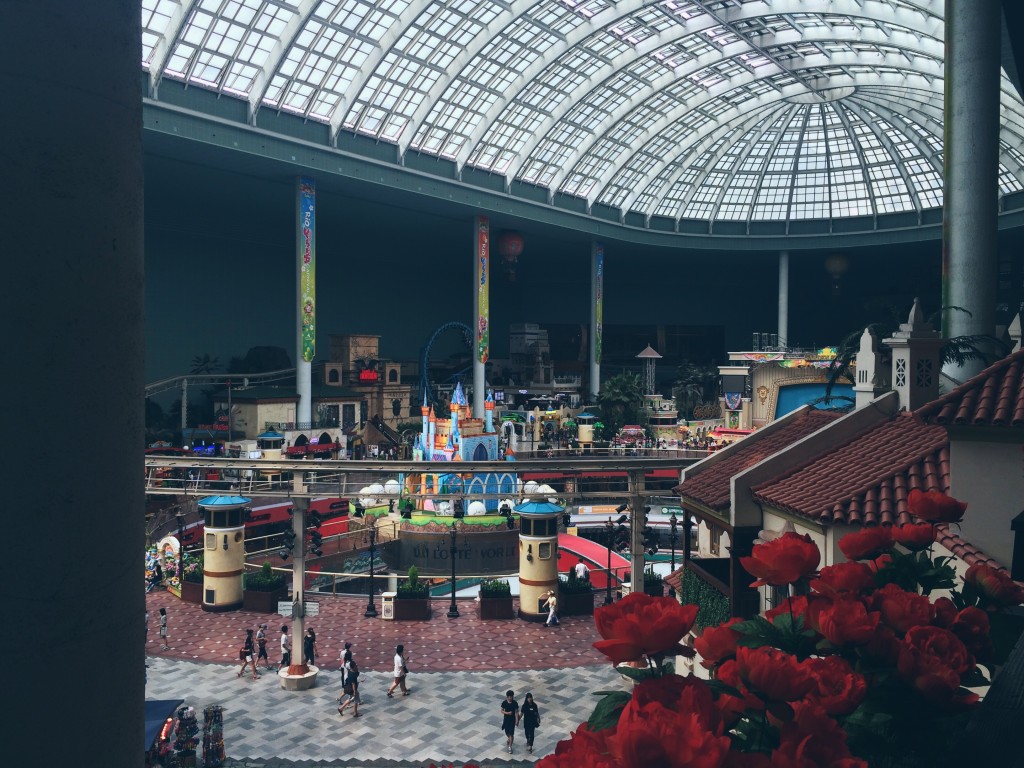 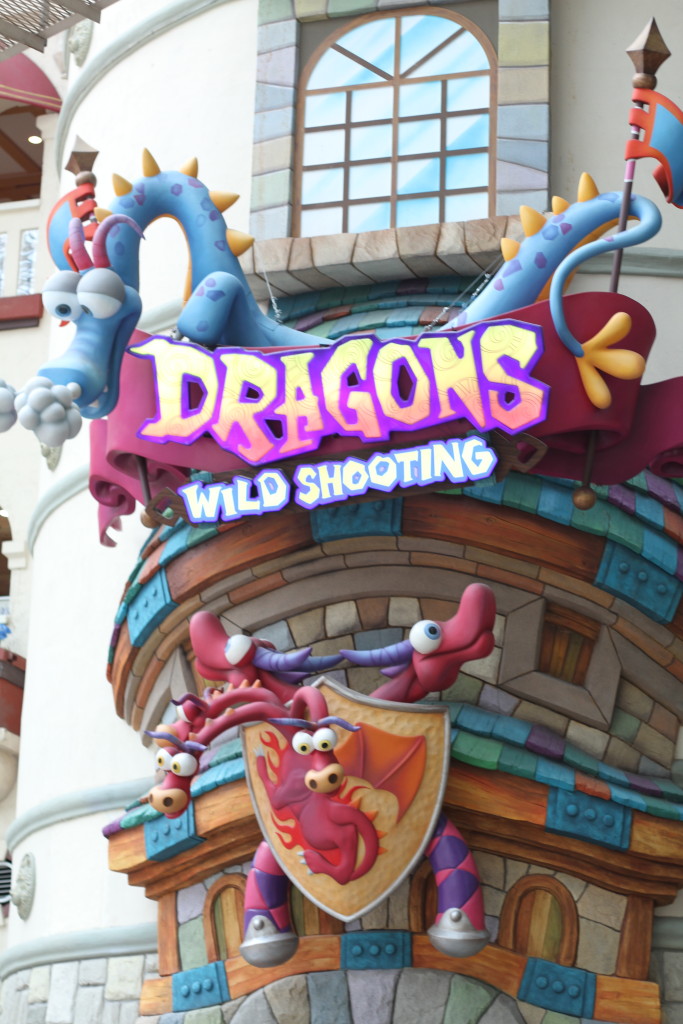 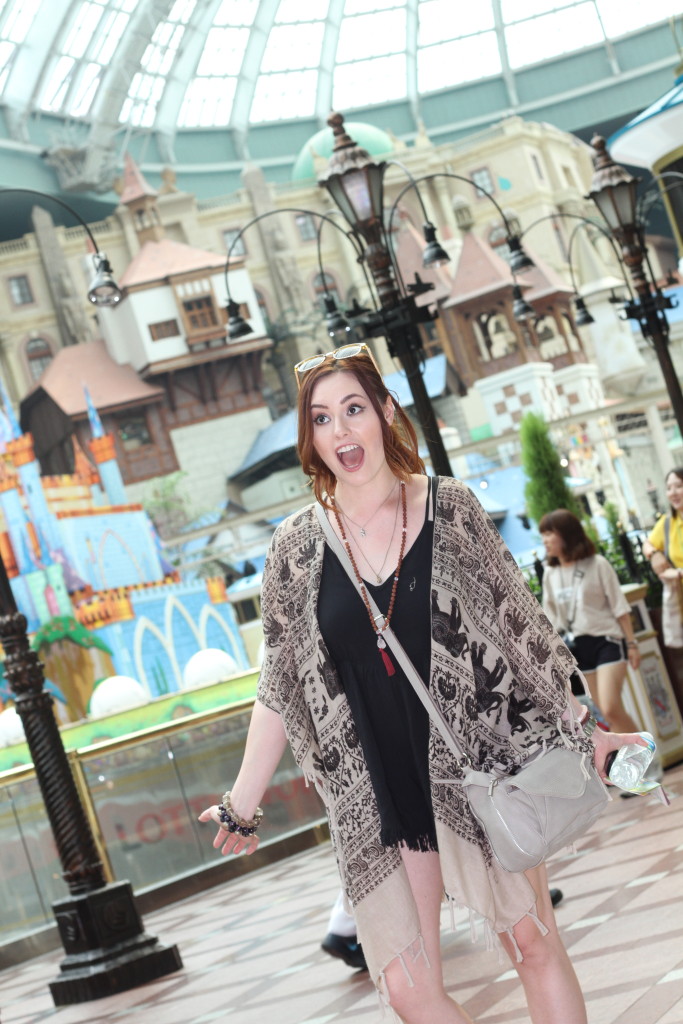 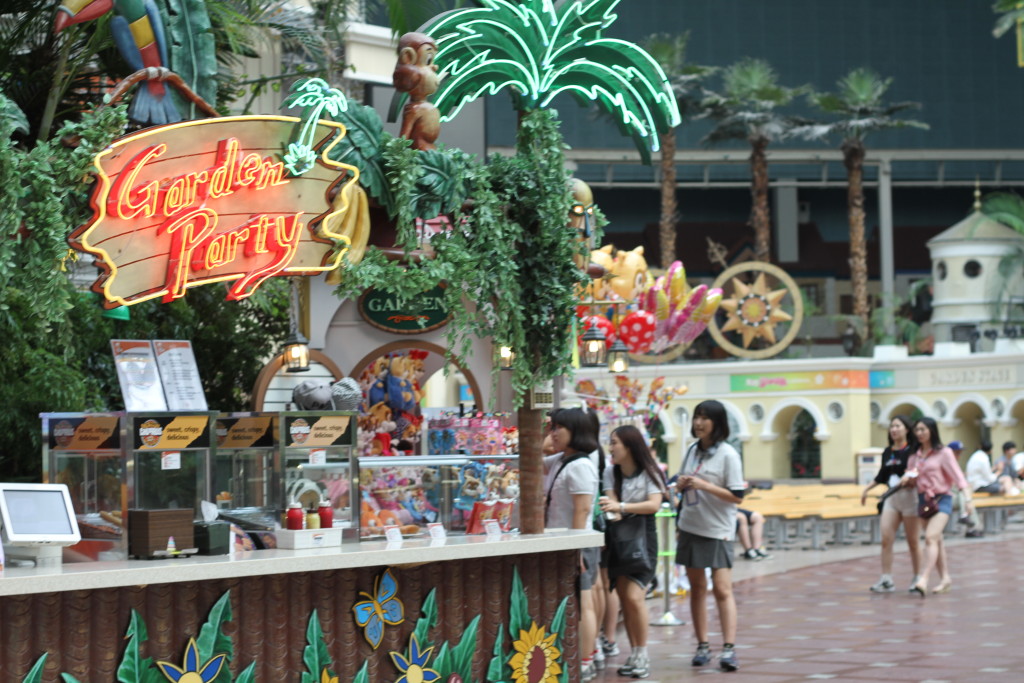 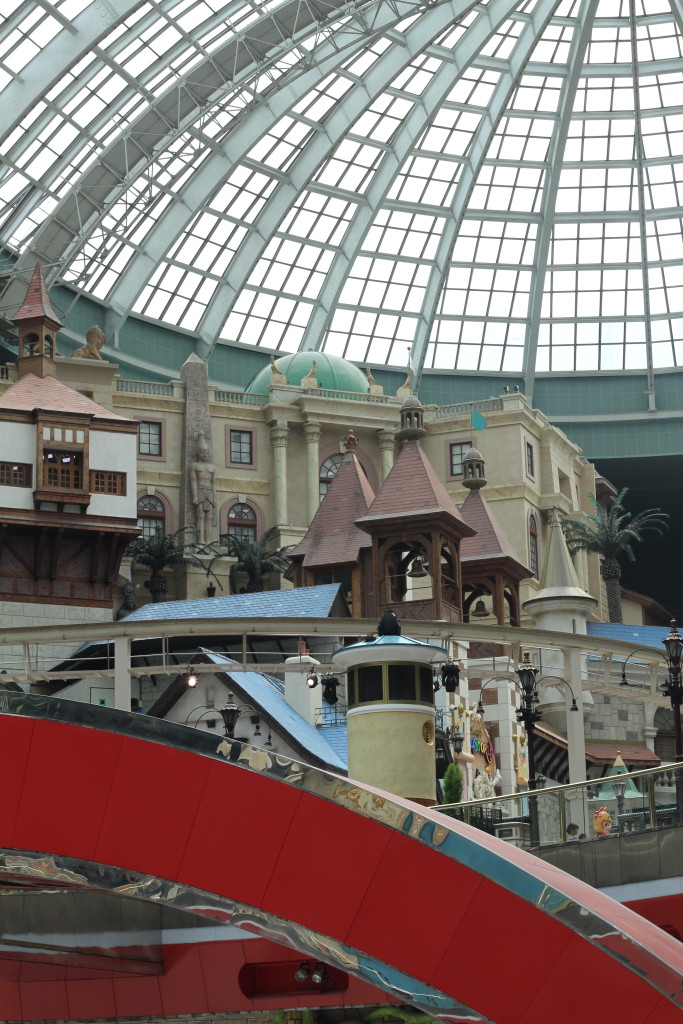 We went on a fun water ride much like “Pirate of The Caribbean” called “The Adventures of Sinbad” (based on the film), another water ride called “JungleAdventure”, saw a beautiful parade, and conquered some dragons on “Dragon Wild Shooting”, an arcade type ride/game.

You absolutely have to go to Lotte World Adventure at least once in your life!  It was so much fun and such a wonderful surprise!!

Leave a comment below and tell me:  Have you ever been to Lotte World Adventure?!  Don’t forget to subscribe and check back in for Part 2 of my Summer in Seoul!

4 comments for “Summer in Seoul: Part 1” 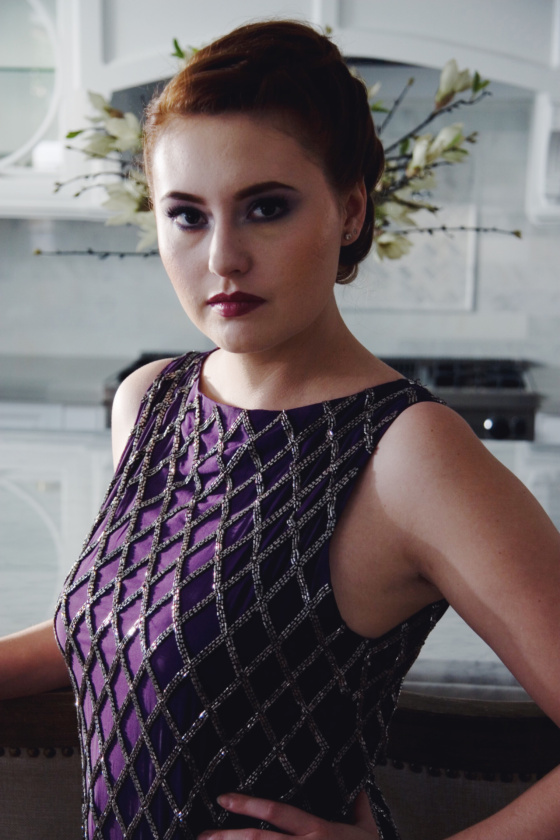