Lena Dunham is practically my sprit animal, so she obviously had to be my September It Girl!  I mean, this particular instagram says so  much about what amazing friends we would be: 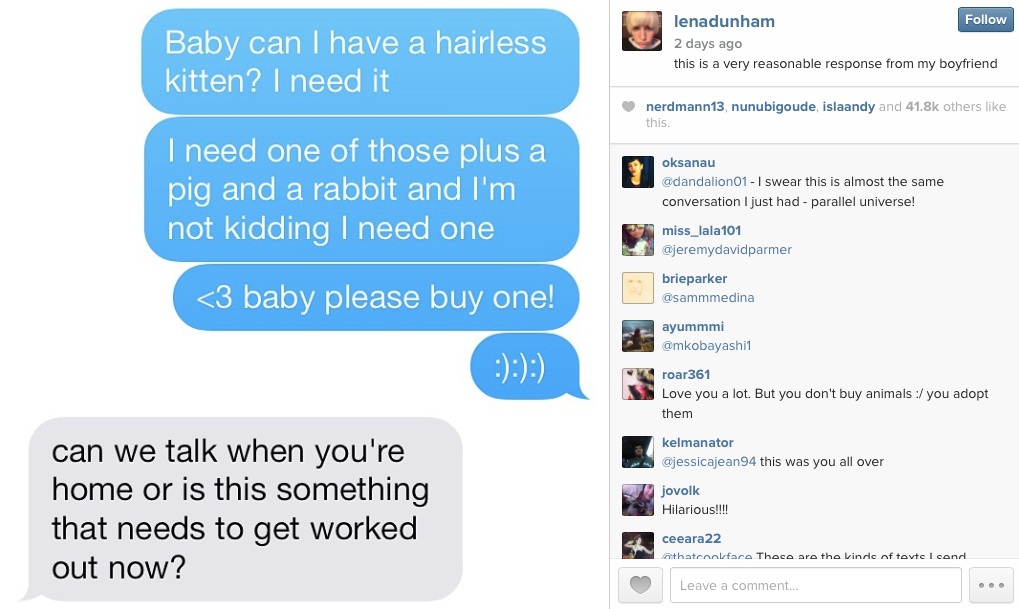 I love Lena because she’s the definition of a Girlboss.  She forged her own way and deserves every little bit of credit.  Not only that, but she created her empire while maintaing who she really is!  Which is so incredibly hard in the film industry.  Her first major accomplishment as a screenwriter was in 2010 when her film Tiny Furniture won Best Narrative Feature at SXSW.  She’s also the first woman director ever to win a Directors Guild Award for Outstanding Director in a Comedy Series for her wildly popular show Girls on HBO!!!  I mean, talk about breaking boundaries!!!  Bee tee dubs, if you haven’t seen Girls….stop reading and watch it now…..like right now. 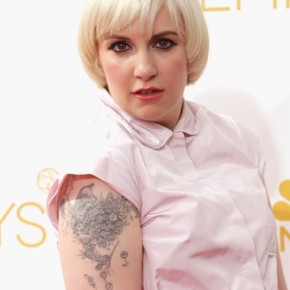 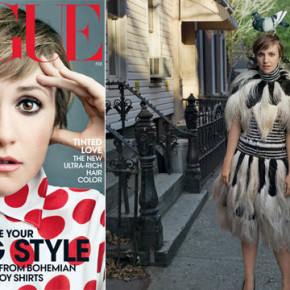 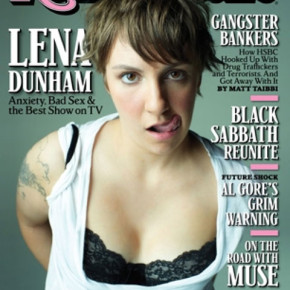 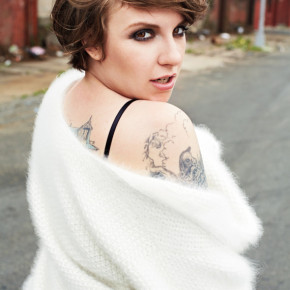 Lena is so strong and such a fierce feminist!  In an interview with Metro, she said: “Women saying ‘I’m not a feminist’ is my greatest pet peeve. Do you believe that women should be paid the same for doing the same jobs? Do you believe that women should be allowed to leave the house? Do you think that women and men both deserve equal rights? Great, then you’re a feminist. People think there is something taboo about speaking up for feminism. I know for a long time that I was embarrassed to call out misogyny because I was then going to be that complaining girl who can’t let it go. But the fact is, we can’t let it go – not until we feel like we have been heard.”  I couldn’t love her more for this. You can read some amazing articles of Lena’s that were published in The New Yorker here.  Her first book, Not That Kind Of Girl, will hit stands September 30th!!!